Posted on February 1, 2021 by Jessica Darter

We love to see new photos!

If you’re feeling a little extra photo genic on your next outing, we’d love to see your photos! Send your photos to nicolanordic@gmail.com 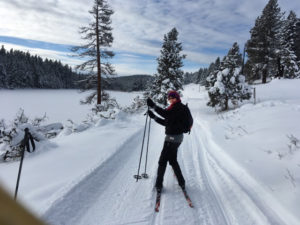 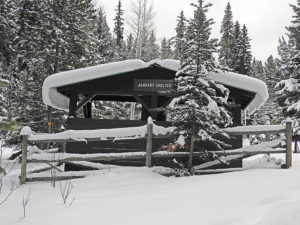 Been skiing in the past day or so? Leave us a comment about which route you used, what the trail was like, and anything that needs attention. You can also leave (or respond to) questions on the Kane Valley Trails or about local weather.

We’ll also use these posts to tell you what’s been groomed, what is scheduled to be groomed, and anything else club members and trail users should know about.

This entry was posted in Trail Reports, Uncategorized. Bookmark the permalink.