Posted on February 1, 2022 by Jessica Darter 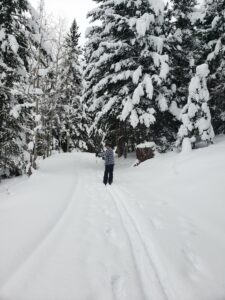 Trekking through lots of powder!

Wondering what the weather is like? Check out current weather conditions in the Kane Valley here. 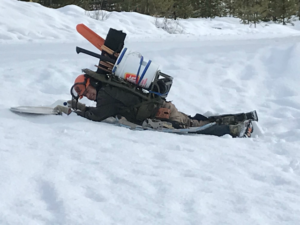 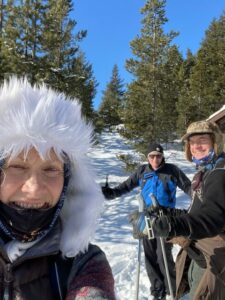 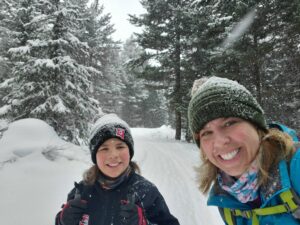 Ang and her son have some fun playing in the snow!

This entry was posted in Trail Reports, Uncategorized. Bookmark the permalink.